Some good progress as Auto Fire enters a new phase of its development...  Getting the prestige and reputation system in is important to the future of the game.

You see, the world of Auto Fire is not the dreary low-tech wasteland that it appears to be so far...  Yes, the world did undergo a dreadful catastrophe, but that was many years ago.  Life goes on.  The corporate citadels around the badlands are packed with people living out their lives in relative monotonous comfort... Wages slaves in a company town. 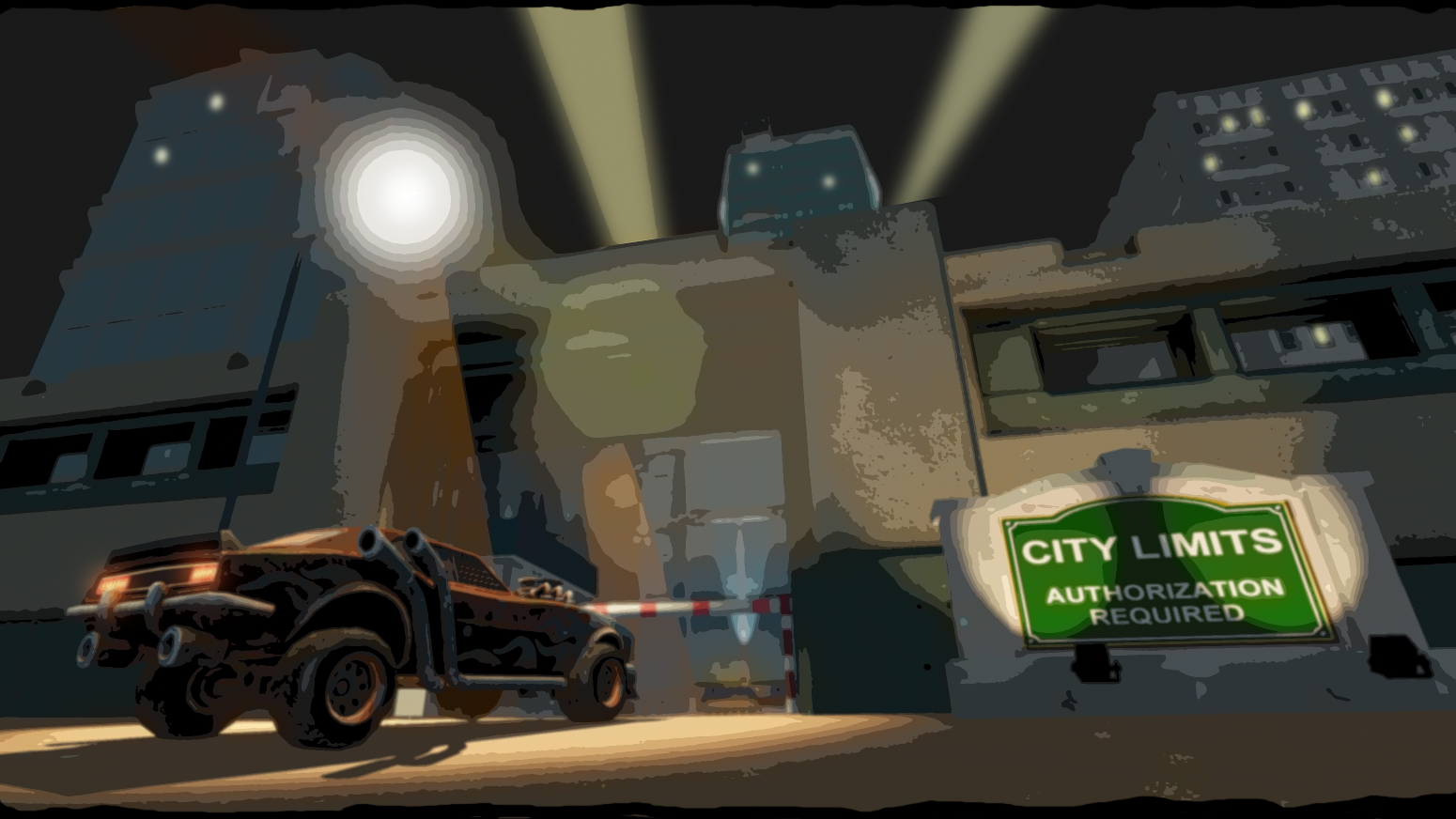 It's dangerous for the average person to travel and gas is extremely scarce, so few people ever leave the shelter of the city they grew up in.  Meeting new people is a rare delight.  Entertainment is limited to whatever the can find within the walls or by watching vids.

Life is pretty boring in the citadels.

By contrast, things are pretty rough out in the badlands, but it's a lot more interesting.  City folk are eager for any tales from the outland.  Drivers are their reality stars, and sometimes even their heroes.  As a driver, your reputation is everything, so you'll have to do whatever you can to build it.

More about this to come in the future, but for now here are the changes to version 0.5.14 (Download now!):