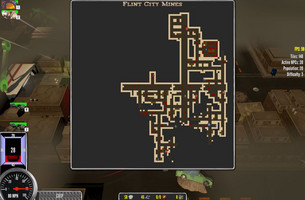 A lot has happened in the last couple of months, so it's great to get a build out.  Thanks to Itch.io for providing the app and the Butler tool so I can more easily post patches in the future.  Checking out Perforce and my Trello, here are some things that went down:

Thanks, and as always, you can check out the latest info on the Vertigames blog!